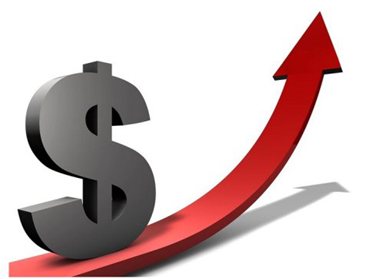 Chemical Industry started rising in price just after the Spring Festival. For the market conditions, chemical market may suffer from both domestic and abroad pressure in March. At home, as the start of NPC and CPPCC at the beginning of March, limitation in production would be put into effect in Beijing, Tianjin, Hebei and some other provinces and cities. Moreover, the minister in Environmental Protection Department led to inspect personally in many provinces and cities. At abroad, Tronox finished their acquisition for Cristal Global which makes the international giant own more pricing powder. Rise in price led by the foreign enterprises, price of raw materials in domestic market may keep increasing owing to the domestic firms also followed their steps.

In order to ensure the good weather conditions and prevent high pollution during the NPC and CPPCC, government in Beijing, Tianjin and Hebei province issued    notice urgently. Part of the local chemical enterprises has been received the limitation instructions, some highly polluted enterprises will be shut down. Decrease of the raw material supply lead to the rise in price.

The Minister led to strengthen the supervision for environment strictly, part of the chemical enterprises shut down.

At the middle of February, The minister in Environmental Protection Department led inspection team to carry out specific inspection in Hebei province for a month. During inspection, they will finish the first quarter specific inspection mission in Beijing, Tianjin, Hebei, Shanxi, Shandong, Henan and other province and cities. They were implementing the most powerful air management action yet. As predict, shut down the heavy polluting enterprises may cause the decrease in supply and rise in price.

The price of global commodity rising because of the world's two largest economies devote to the construction of infrastructure.

Donald Trump became the 45th President of the United States officially on Jan.20, 2017, US local time. The construction of infrastructure is one of his eight economic policy proposals, expected to nearly $500 billion. During the campaign, Donald Trump repeatedly proposed to strengthen the construction of infrastructure including high-speed rail, airport construction, and many other projects in order to promote the economic growth and create employment opportunities.

In conclusion, some dealers started to stock up as a result of the high pressure situation in chemical raw material market. As the influence from external environment, policy factor and the pressure of environment, the serious test of chemical industry market need to be taken into account by each chemical enterprise. 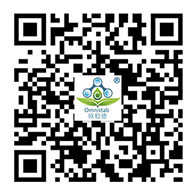